LANGUAGE
Home › Style lessons › Ballroom culture
Back to article selection
We are in social networks:
View training programs at MetroModels

Graduates of schools for the first time in their life go to a holiday called ballroom. On New Year’s holidays, masquerades are organized in labor groups or in the company of friends, but their goal is to wear a mask or costume. Classical meetings are held in accordance with strict ballroom traditions for representatives of aristocratic and noble families of Europe, for diplomats and monarchs.

The chronicles recorded that for the first time festivals similar to assemblies were held at the courts of Burgundy and France. The first ball in Europe took place in 1385, when Charles the Sixth married Isabella of Bavaria.

Subsequent kings of France supported the development and spread of secular and masquerade techniques. Over time, they have overgrown with traditions, rules, etiquette. The peak of ballroom culture occurred during the reign of the King of the Sun, Louis the Fourteenth, who held lavish banquets almost every day. They began to follow fashion at other European courts.

Peter the Great is considered the founder of the tradition of masquerades and ceremonial celebrations in Russia. Subsequent sovereigns continued their development. It was considered good luck to visit the evening at the imperial palace – young people were published, the nobles were looking for useful contacts.

Vienna remains the main city for such events. Every year, except the Second World War, VIP persons from America, Europe, and Asia come to the state opera on the last Thursday before Lent. But after the war, the communist government was in no hurry to revive the tradition of annual Vienna balls. Only in 1956, for the first time after the war, the sounds of a waltz sounded in the opera.

The capital of Austria is the epicenter of ballroom culture in Europe, since here from the New Year to the end of February, magnificent dance festivals are held almost every day. Often – 2-3 doses in one day. In the United States and Europe, charity evenings combined with diplomatic receptions have spread.

Assemblies in Europe and Russia were divided into several categories:

Do you like the article? Share with your friends!
The author of the article
Vita Kucherenko
Specialization
Etiquette and fashion show
Other articles by the author: 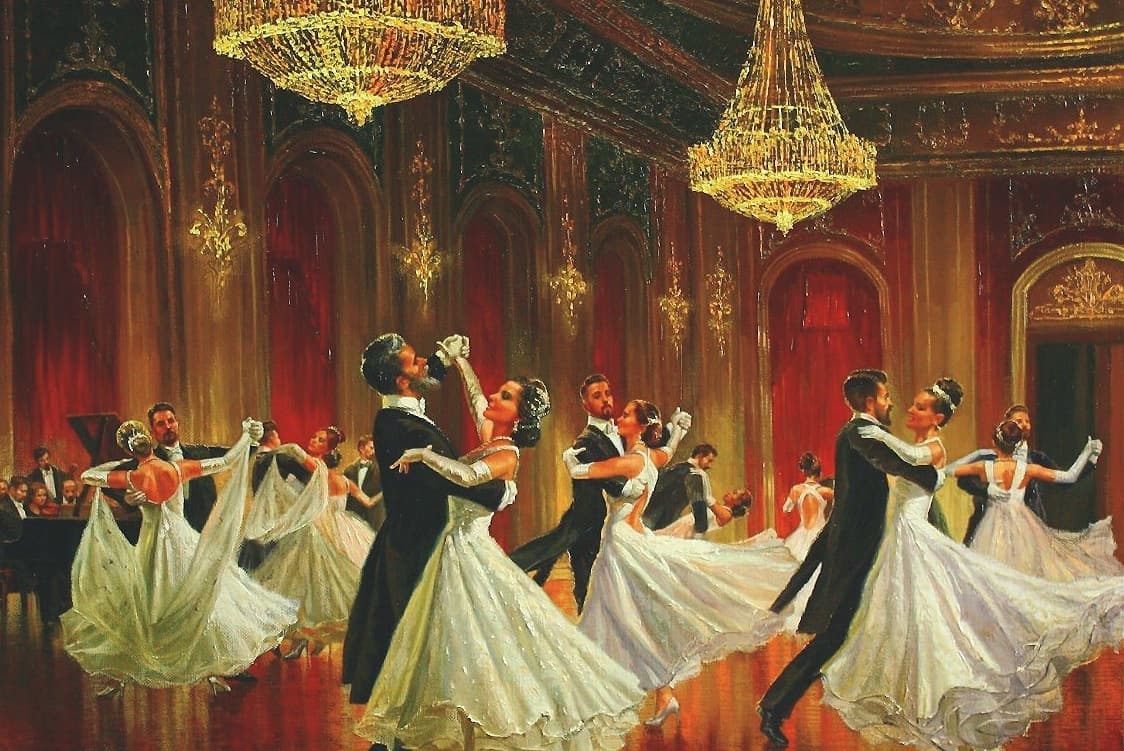